FA Cup 2015: How technology will impact players and fans at this year's final

This year's final will show football's increasingly scientific approach to training, the introduction of goal-detection systems, and the 'world's most connected stadium'

Football may have lagged other sports in introducing technology into the game. But in the post-Moneyball world teams are taking a more scientific approach as they seek to gain the upper hand, while supporters are these days more likely to be wielding a smartphone than grasping a pint of lager or a cup of bovril.

So, ahead of Arsenal’s clash with Aston Villa on 30 May at the 90,000 seat Wembley Stadium, here are some of the ways technology will play a role in the final of the world's most famous domestic trophy, the FA Cup...

Even before the game starts data analysis will inform match preparation for both teams.

Arsenal manager Arsene Wenger - nicknamed 'Le Professeur' - is a particular advocate of using data to inform decisions. The club even bought US performance analysis firm StatDNA for £2 million in 2012 to get the edge over their opponents, providing detailed video analysis of previous matches.

Data is also relied on by teams to support decision making for purchasing new players - particularly in the scouting of new talent. This has echoes of infamous time-devouring and marriage ruining management simulator Football Manager, and, after years of rumours of teams relying on the data collated in the game, it was announced last year that it would officially be used to supply data to Premier League clubs via a deal with Prozone.

The most significant addition of technology into the game for some time, it took years for goal-line monitoring systems to be accepted by football’s regulating bodies.

The Hawk-Eye system, which will be used for the final, relies on seven cameras installed around a stadium, which provide footage that is combined by software to identify the location of the ball within the goal area. It then sends a signal to the official’s watch, as well as providing information on a ‘near miss’.

But this could be just the start, with some calling for replays to be used for all manner of decisions, including free kicks to penalties. 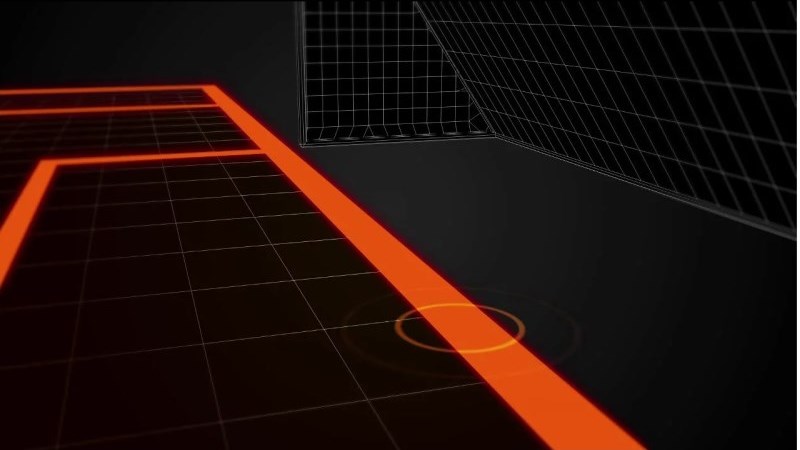 During the match, managers will be have access to real time data to support tactical decisions. Software such as Prozone’s Live Monitor mean that iPad-equipped managers in the dug-out will have access to data updated every 30 seconds on player performance to provide near-instant insights.

"The Prozone system provides a dynamic and unique insight into the team’s performance. Prozone have continually provided Arsenal with a product and service of great reliability, consistency and expertise,” said Arsenal's Wenger.

At the moment the only person on the pitch at Wembley allowed to use a wearable device will be there referee - a watch linked to the goal-line detection system that buzzes when a goal has been scored.

But this could change in future. Football rule-maker, the International FA Board (IFAB), has considered allowing electronic chips to be placed in the collar of a player's shirt which can feed back data such as heart performance, body temperature and the distance being covered.

However, it is with 90,000 fans at Wembley that the use of technology is advancing most rapidly. A partnership between Wembley Stadium and mobile network provider EE - aimed at making the iconic ground the most connected stadium in the world - has led to the creation of a dedicated mobile app for fans.

This allows users to watch replays on tablet or smartphone, win an upgraded seat, or even order food. Fans can even post messages to the Wembley big screen directly from their smartphone or tablet.

Supporters entering can now enter the stadium with a swipe of their smartphone, with turnstiles containing integrated barcode-scanning technology.

Paying for food and drink within the stadium with a smartphone will also be possible, and it is estimated that 50 percent of payments within the ground will be contactless in the next two years.

A 4G network of 300Mpbs is currently in place and EE plans to upgrade this to 400Mpbs, allowing 4K video to be streamed to mobile devices.

Wembley to installed a state-of-the-art lighting system in its famous arch. This will react to moments at events such as goals scored, crowd noise and even sentiment tracked live across social media.

A camera is also installed to allow supported to view the arch light display via ‘Arch Cam’ in the app.

Having a cheeky flutter on the big match is easier than ever, with online betting firms such as Bet365 and Betfair investing in mobile services, providing functionality such as in-play betting and cash out services.  Both gambling firms have seen huge increases in business conducted through smartphones, and some predict that mobile betting will grow at double-digit rates and to reach over 40 percent of the total online gambling market by 2018.

EE aims to help Wembley become the best-connected stadium in the world Arsenal versus Aston Villa: Will technology decide the FA Cup?